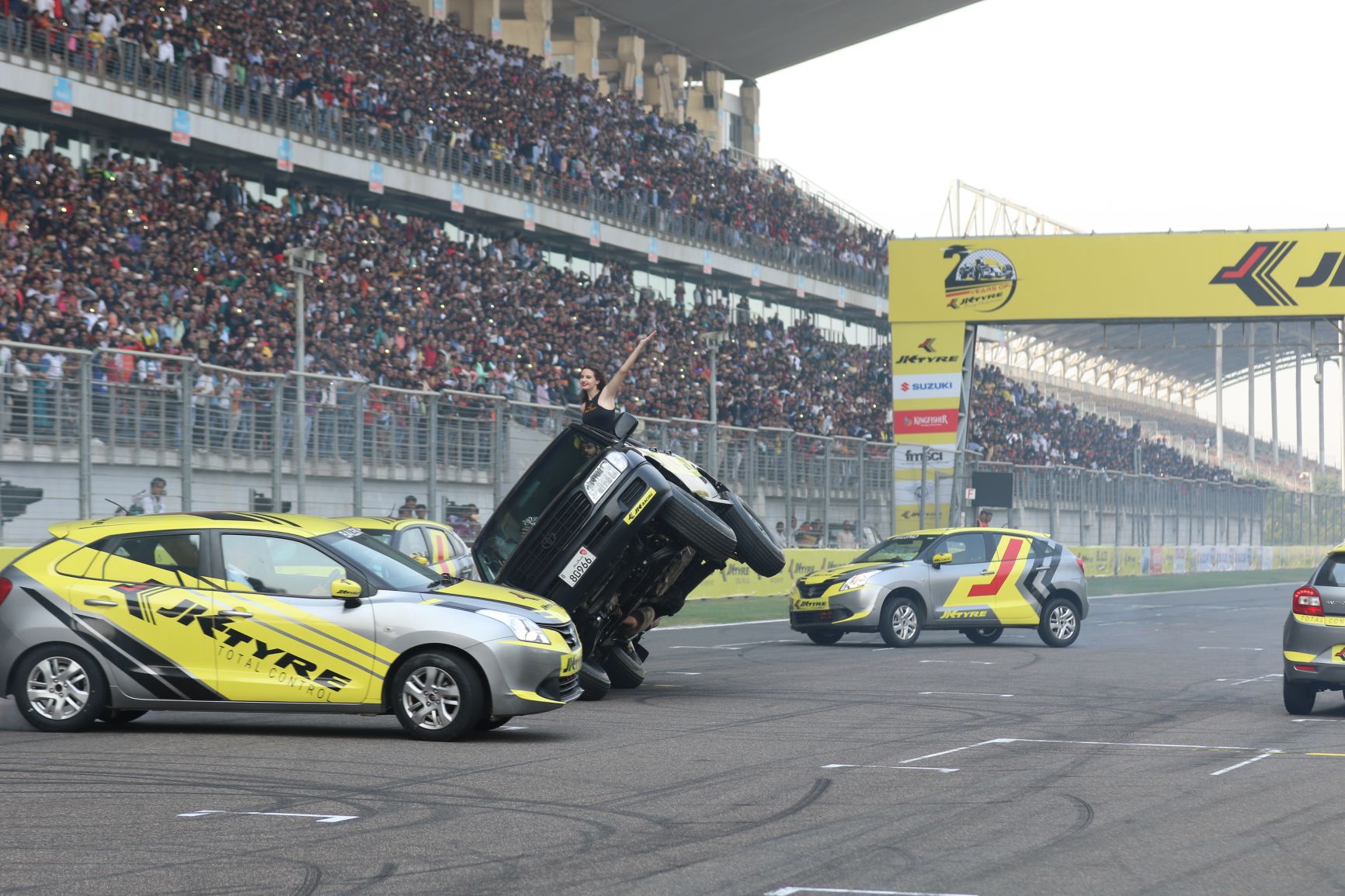 *All eyes on Delhi’s Rohit Khanna in LGB 4

Greater Noida, November 16: All roads for racing aficionados in Delhi-NCR will lead to the Buddh International Circuit over the weekend as the curtain goes up on the Grand Finale of the 21st JK Tyre FMSCI National Racing Championship, the country’s gearing motorsports extravaganza.

Rohit could have shot ahead of Vishnu Prasad of MSport (61 points) but unfavourable results in the last two races of the round left him with a tough but not impossible task over the next two days.

The JK Euro 2018 is also expected to be a fight to the finish too, with Ashwin Datta impressing with his precision driving all through the season. He is on top of the table with 74 points but Chennai's KarthikTharani (68 points) and Mumbai's Nayan Chatterjee (66 points) are likely to be on his throat right from the first race.

"We have had an exciting season and it has been really wonderful to watch all the racers competing so aggressively. I am sure we are going to see a number of surprises over the weekend," Sanjay Sharma, the head of JK Motorsports, said.

The Buddh Circuit promises to provide a fitting finale to the 21st edition of the JKNRC with the return of the high-profile FIM Asia Cup of Road Racing (ACRR), an FIM sanctioned event that features top riders from various Asian countries (Nepal, Australia, India, Sri Lanka,Japan) with considerable number of females all set to scorch the track including Ann Jennifer of India, Tayla Relph from Australia, Sushmi Solonki and Hansika Abeysinghe of Sri Lanka and Karen Ogura and Marika Fujiwara of Japan.

Two-wheeler fanatics in the Capital are in for a grand treat as the Championship will see two super bike races (JK SBK 1000cc and JK SBK 600cc), giving them a taste of really powerful bikes.

True to style, the JKNRC finale will offer fans a fantastic day out at the track, with an entertainment package that is going to keep the crowd on their feet all through the day. Apart from all the racing, international stuntmen will be seen in action, including UK’s Guinness world record holder Terry Grant and Lithuania’s Aras Gibieza; Punjabi pop sensation Jasmine Sandlas will belt out her hit tracks while a live DJ will be grooving non-stop.