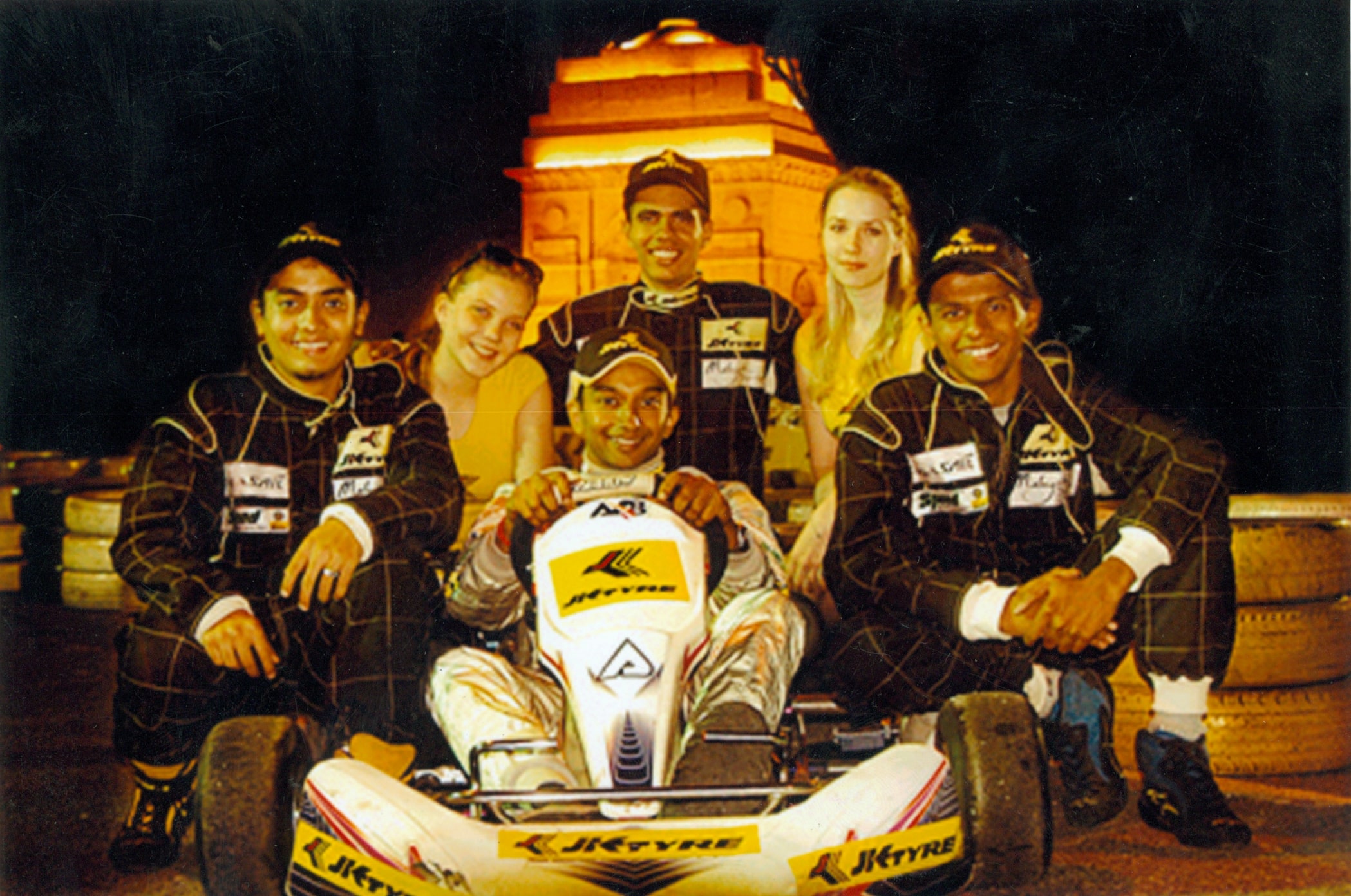 JK TyreNational Karting Championship gets bigger this year
22 May 2019

The championship will not only spot promising talent but will alsonurture them and chart their future path towards glory, just like it has donefor the likes of Karun Chandhok, Armaan Ebrahim, Aditya Patel, Arjun Maini andKush Maini in the past.

In the new season, JK Tyre Motorsport and authorized Promoter & Organizer Meco Motorsports have repackaged and upgraded the entirechampionship to make the drivers future ready.

Winners of 4-stroke championship will get an optionto choose between X-30 and Rotax; the X-30 &Rotaxwinners(Junior &Senior classes only) will go on to participate in their respective world finalsand also get a sponsored drive in the LGB-4 championship during the JK Tyre NationalRacing Championship.

1.      Sodi Kart - 4 Stroke Engine: This will have the Sodi Kart Chassis from France running on a four-stroke Honda GX200 engine. This category is an entry level category and for all buddingkarting enthusiasts. The speeds are not extremely high and the karts andengines are all single make run with the same setup, thus giving all an equal opportunity to all. Top speed of these karts is approximately 70 kmph.

There will be 2 classes in this vertical: Sodi Kart – Junior Class and Senior Class.

2.      Two-stroke:X-30 powered by 125cc IAME X30 2-stroke engines from Italy, it is a world series and exceedingly popular in India. The chassis’ are from Praga,Italy. All the karts are equal and run by a single team and thetechnical package encourages the best sportsperson to win amongst equals. Topspeed of this kart is 120 kmph. There are 3 classes, namely the Cadet, Junior& Senior Classes for 3 different age groups.  The winner of thiscategory will compete in the X30 World Finals in Europe.

3.      Two-stroke: Rotax: With top speed of120 kmph, Rotax is the most sought-after class and is run totally on internationalparameters. There are 6 teams on the circuit namely Peregrine Racing, Birel ArtRacing, Rayo Racing, Erda Racing, RD Racing, &MSport who have their ownpackages up their sleeves within the stipulated parameters and it’s the comboof a race prepared kart coupled with the driver who make it to the podium onthe given day. The winner of the class at the end of the year will compete inthe Rotax Max World Finals with finalists from across the world. Each grid attractsclose to 70 karts in each class.

Talking about their mega plans, Mr. Sanjay Sharma, Head of JK Motorsport, said, “We have repackaged our entire kartingprogramme this season, with the main aim ofgetting more and more people exposed to the sport and also to make itaffordable for them. We went back to the drawing board and decided to get back the four-stroke karting event back in the championship. The championship which wasthe most sought-after event in the 2000s not just attracted hundreds ofparticipants but also drew viewers in huge numbers because of the addedentertainment quotient. Along with giving them exposure to the very first levelof motorsport, participants who would want to pursue it seriously will now havean option to choose from X-30 and Rotax, both internationally acclaimedtwo-stroke karting championships. Therefore, a participant can start fromfour-stroke karting, move on to two-stroke, thereafter to Indian make FormulaCar (LGB), to JK Euro to Formula 3 and so on.
“In our continuing efforts to bring more and moregirls in motorsport, this year we are also launching the FIA accredited ‘Girlson Track’ program which is aimed at getting girls on the track and give them afeeler of the professional motor-racing world by testing their skills on kartsand on bikes and through various race related activities. The Girls on Trackprogram will run alongside the four stroke karting events which will ensure more participation. So, our followers can expect an action packed kartingseason this year,” Mr Sharma added.

The Calendar of the Year is: