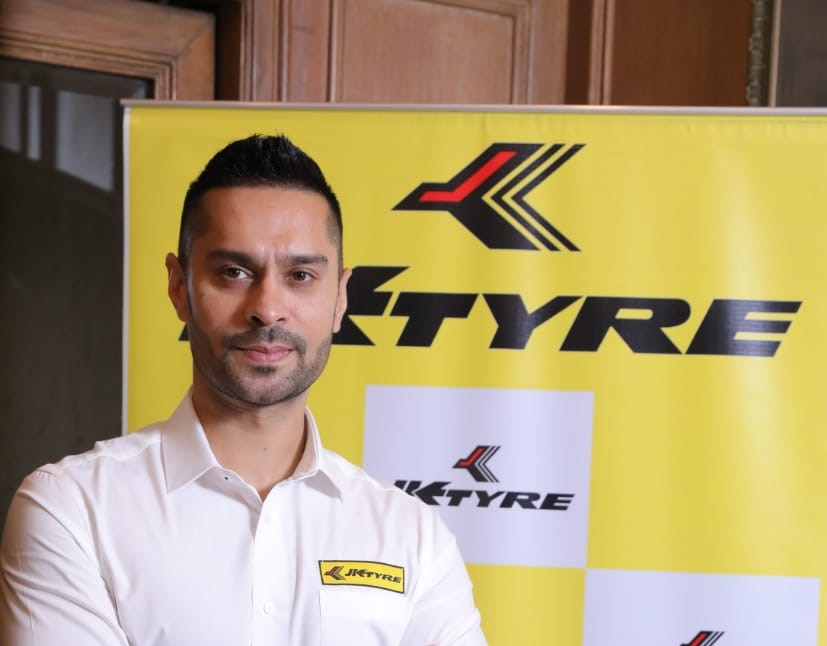 The three-time Asia Pacific and six times Indian National Rally champion, who began his sparkling career as a JK Tyre Go-karting prodigy almost two decades ago, will return to lead Team JK Tyre Rallying’s charge in all national and various international events, making it a true homecoming for the prodigal star.

“I am thrilled to be back with JK Tyre under whose guidance and inspiration I learnt everything about this beautiful sport,” Gaurav said during an interaction with senior journalists, looking resplendent in his new livery.

The star will embark on a bold new journey later this month, starting with the Champions Yacht Club Indian National Rally Championship in Chennai. At the same time, a much bigger and more exciting plan has been laid out for him, which will etch the champion’s legacy in the annals of motorsports forever.

“We are delighted to have one of the world’s finest rallying talent with us,” Sanjay Sharma, Head- Motorsport, JK Tyre, said. “He will not only strengthen our immediate rallying thrust but more excitingly will work with us to develop the next generation of drivers. Gaurav’s experience and expertise will also come in handy for the brand in testing and developing even more robust tyres,” he added.

Gaurav, who is easily at the peak of his driving as also his fitness, will make a fresh assault on key international events, with his eyes firmly locked on the European Rally Championship, to begin with. He will continue to pursue his long-cherished dream of making his presence felt in the World Rally 2 Championship too, taking part in at least some of its events.

The fearless and nearly invincible rallyist will play multiple roles during his new stint, with the JK Tyre powered Gaurav Gill Rallying Academy soon becoming the hub for all off-roading activities. He and the team’s array of experts will work in tandem to develop a new breed of drivers in his own mould.

The immediate goal is to zero in on young talented drivers from the existing grid, sharpen them and absorb them for bigger things if they show the aptitude for it. A full-fledged JK Tyre Rallying team too will soon be launched even as international FIA- R2 spec cars of various Indian manufacturers are being developed with collaborations and inputs from world-class tuners and teams by JK Tyre.

A clear and logical progression ladder will be put in place for all worthies, with even cross-karts powered by 600cc superbike engines to be simultaneously introduced for beginners.

“The sport has given me everything that I have today. I want to give something back to it, even as I chase my other goals in motorsport. JK is the perfect platform for both. Their programme has been designed to help new talent be on par with international counterparts, honing their skills in the most conducive environment and ambience,” Gaurav Gill said.