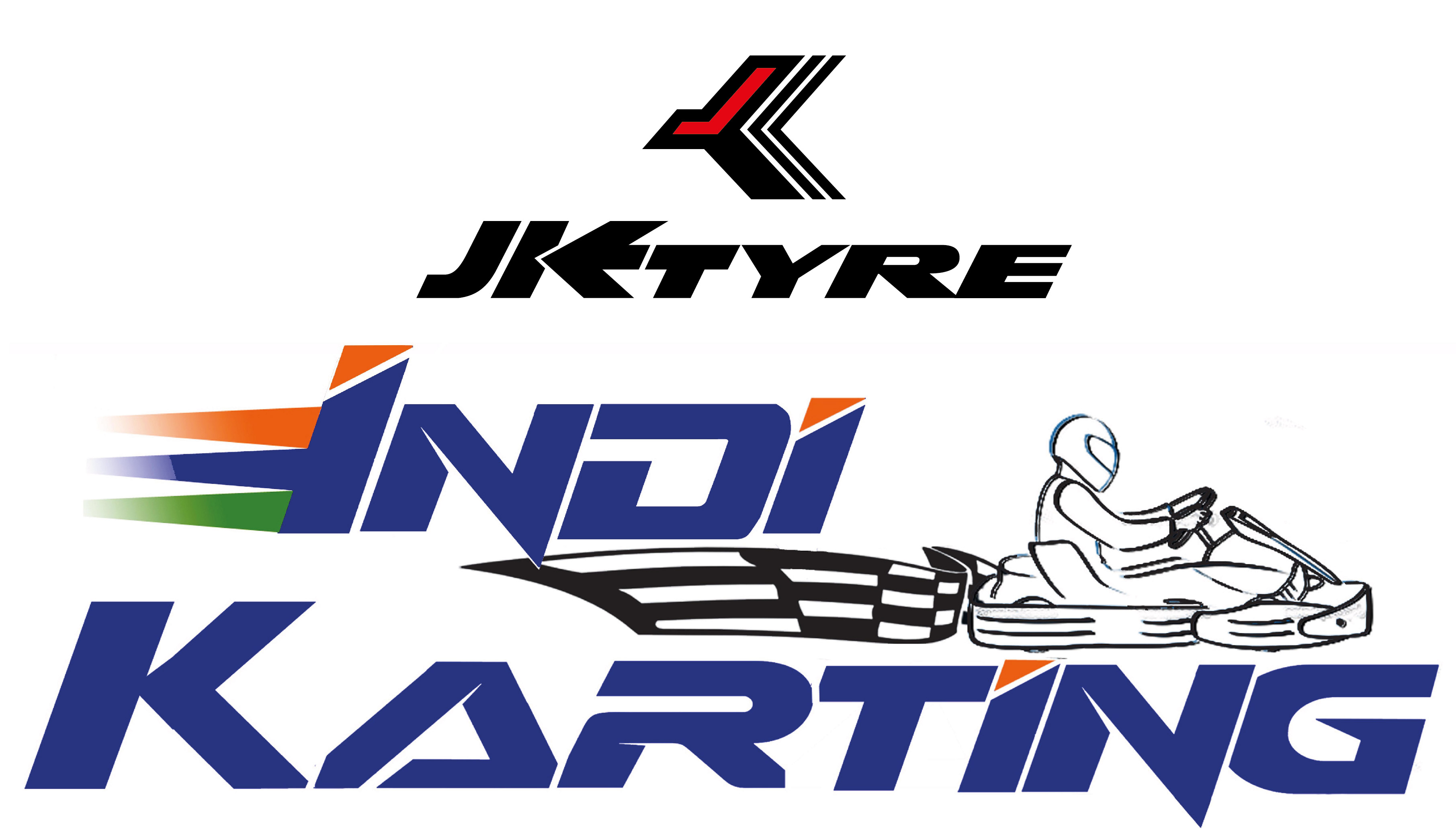 Major Karting series in India ,to make motorsport accessible & affordable to all

· First round to take place in Pune followed by Goa, Vadodra, Ludhiana and NCR

New Delhi, 12th April 2016:JK Tyre, the pioneers of several grassroots development programmes in motorsports over the past 30 years, announced the launch of IndiKarting National Series.

The latest karting series is aimed at further strengthening and broad-basing, JK Tyre’s philosophy of making karting even more accessible to young drivers. Karting is widely accepted the world over as the stepping stone for all forms circuit racing. The JK Tyre IndiKarting National Series, organised by RR Motorsports Management Pvt Ltd, will run a full calendar from April-June over five rounds in various cities.

Another important highlight of the JK Tyre IndiKarting National Series is the coming onboard of Tata Motors, one of the biggest automobile manufacturers in the country. This collaboration will establish unparalleled synergy between the two conglomerates for the grassroots development of motorsports in India.

The unique aspect of the JK Tyre IndiKarting National Series is that it will feature single-make 4-stroke karts, which will not only ensure a level-playing field, but will also make it the most affordable karting championship in the world. This karting series is the latest link in the clear path to higher forms of single-seater racing, up to F3 racing. As such, the winners of the JK Tyre IndiKarting National Series will get a direct and sponsored drive in the JK Tyre National Rotax Max Karting Championship, which is the country’s only nationally recognised karting championship. Apart from that, winners in the senior category will get opportunities to race with some of the leading teams in JK Tyre National Racing Championship.

JK Tyre is credited with introducing the concept of karting in India way back in 2000 when it launched the National Karting Championship with 4-stroke karts. In 2004, the championship took a major step forward with the introduction of Rotax two-stroke karts. Today, the JK Tyre Rotax Max National Karting Championship is the only national karting championship in the country. Now, with the introduction of the latest four-stroke IndiKarting National Series, JK Tyre has further broad-based its karting programme that will benefit youngsters seeking to make a career in motorsports.

Talking about this initiative, Mr. Sanjay Sharma, Head- Corporate Communication & Motorsports, JK Tyre & Industries Ltd said, “We are proud to present our latest initiative, the JK Tyre IndiKarting National Series; and believe that this championship will prove to be a milestone in the development programme of our budding drivers helping them to graduate to the next level. JK Tyre has always believed in promoting motorsport and making it more accessible and affordable to talent irrespective of affordability in a sport which has traditionally been highly inaccessible. I look forward to seeing some good raw talent emerge from this initiative, whom we can nurture to become India’s next racing star.”

The five JK Tyre IndiKarting National Series, approved by the FMSCI, will begin with Pune hosting the first round on 23 & 24 April, followed by Goa, Vadodara, and Ludhiana before culminating in the National Capital Region. This series will comprise 3 categories - Pro Cadet for racers aged 7-12 years, Pro Junior for racers aged 12-16 years and Pro Senior for racers above 16 years of age.

In addition to the three Pro classes, there will be seven classes of support races that will further broaden the appeal of the JK Tyre IndiKarting National Series. The support classes will include Senior Amateur, Interschool, Corporate, Masters (Age 32+), Women’s & Media.

“JK Tyre’s contribution to Indian Motorsport is immeasurable. We are delighted to partner with JK Tyre & Tata Motors. The JK Tyre IndiKarting National Series will give a never before opportunity to youngsters to participate & hone their skills in professionally organised racing. Importantly this will be the opportunity for a talented youngster to prove their skills without funding. Thereafter they will be sponsored ahead. It will be the ideal step before a racer moves into Rotax or Formula Cars / Sports Cars” said Rayomand Banajee, Director, RR Motorsports Management Pvt. Ltd.

The karting programmes of JK Tyre have borne fruits both at national and international levels. Some of its prodigies like Narain Karthikeyan, Karun Chandhok, Armaan Ebrahim, Aditya Patel and Arjun Maini, have gone on to become international motorsport stars. Apart from them, national champions such as Vishnu Prasad, Saran Vikram and Amaya Walavalkar to name a few have also emerged from various karting initiatives promoted by JK Tyres.

Participants can enter the National Series by filling their entry forms at www.indikarting.com/jkreg