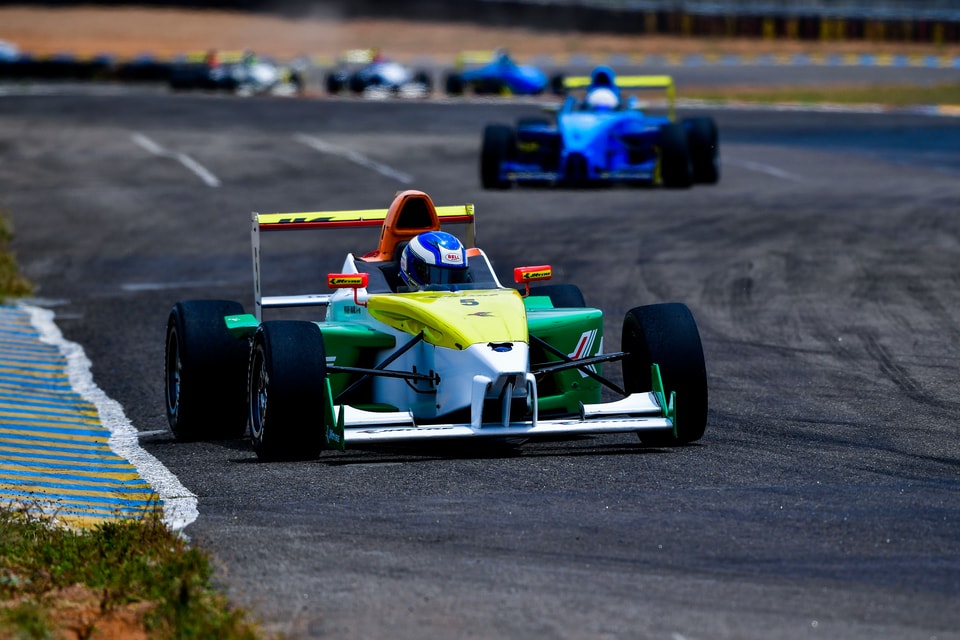 The 21st edition of the iconic JK Tyre FMSCINational Racing Championship gets underway in Coimbatore on July 5, with thecountry’s top drivers vying for the mantle of India’s fastest racer of theyear.

JK Motorsport announced this here on Tuesday, whilerevealing the dates for the upcoming season and unveiling a string of excitingmotorsports events, right from circuit racing to off-roading to rallyingcompetitions in different parts of the country.

The first Round will take place during the July 6-8weekend while the grand finale will be held from November 16-18 at the majesticBuddh Circuit in Greater Noida. The second Round is scheduled for August 31 toSeptember 2 and the third from October 12 to 14, both also in Coimbatore.

The Euro JK 18 will continue to be the blue ribandevent of the championship, drawing the cream of the racing pool, includingthose who are already competing on the international stage.

It will be supported by the LGB Formula 4 whichgives budding racers the opportunity to hone their skills. The Suzuki GixxerCup will remain an integral part of the championship, offering the country’sprominent bikers the platform to compete against the best.

“We celebrated a huge milestone last year, when wecompleted 20 years of JKNRC,” Sanjay Sharma, head of JK Motorsport, said. “We embark on a new journey this season and renewour commitment to discover, hone and support young talent as they strive tomake it big in the world of racing,” he added.