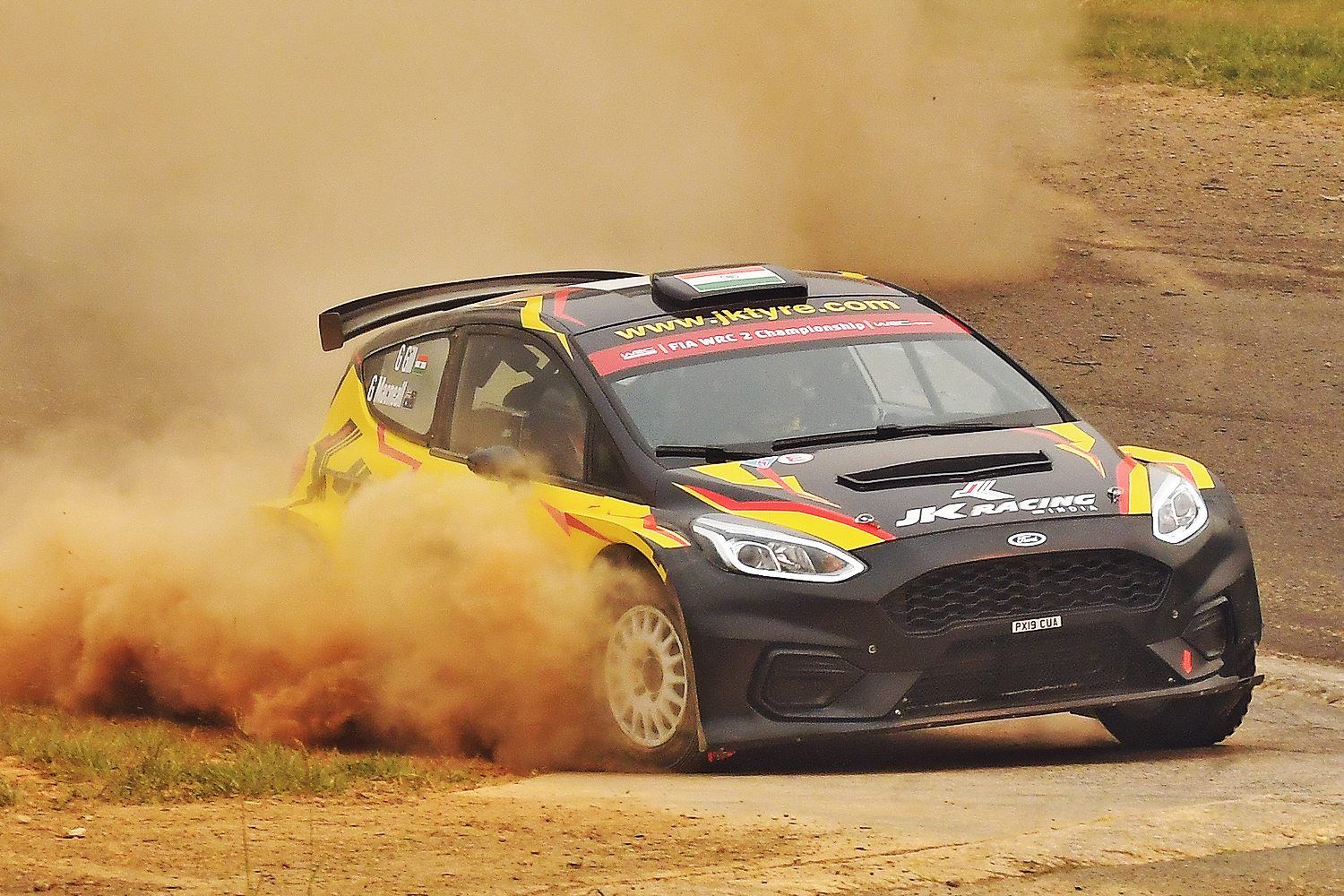 India’s top rally driver Gaurav Gill will be back on familiar territory as he returns to the Rally of Australia, the final round of the prestigious FIA World Rally Championship this weekend.

Gill, a three-time APRC champion and recent Arjuna Awardee, had taken part in WRC2 of this rally last year too and had come up with an impressive performance.

The JK Tyre athlete in India, donning JK Racing colours internationally with Macneall Glenn as his co-driver, made his debut as a registered driver in the Rally of Turkey and looked set for a Top 5 finish in his category.

But mechanical problems hurt him on almost each of the four days, eventually depriving him of the opportunity to excel on the world stage. On the final day, with just 5 kms left to finish the rally, his R5 WRC2 car gave in after a gearbox failure.

He missed the Rally of Wales in between and is now set for the Kennards Hire Rally Australia from November 14 to 17.

“I have had very good testing here over the last few days. I have made a lot of changes to the chassis and the handling of the car and I have a good feeling about the new car. I can’t wait to start the rally, since I’ve been here and have had top times in the past I’m confident of a positive result too,” Gill said from New South Wales, shortly after a practice run.

“I’m loving all the support from rally fans in India as well as many well—wishers on social media,” he added.

“It’s great to see Gaurav Gill behind the wheel at one of his favourite terrains,” Sanjay Sharma, head of JK Tyre Motorsports, said. “We would like to see him drive in his usual aggressive self and make an impact,” he added.

Going by his last year’s performance and the field, Gaurav stands a very good chance of making the podium. He needs to make sure that he completes the rally to become the first Indian to achieve this feat.

The Rally of Australia, however, may be shortened due to the raging fire in the forest stages around the city of Coffs Coast, New South Wales.

The organisers announced that they were in consultation with emergency services, authorities and local community and would take a final call soon. They were confident of staging the WRC on all four days, even if it’s a shorter affair.